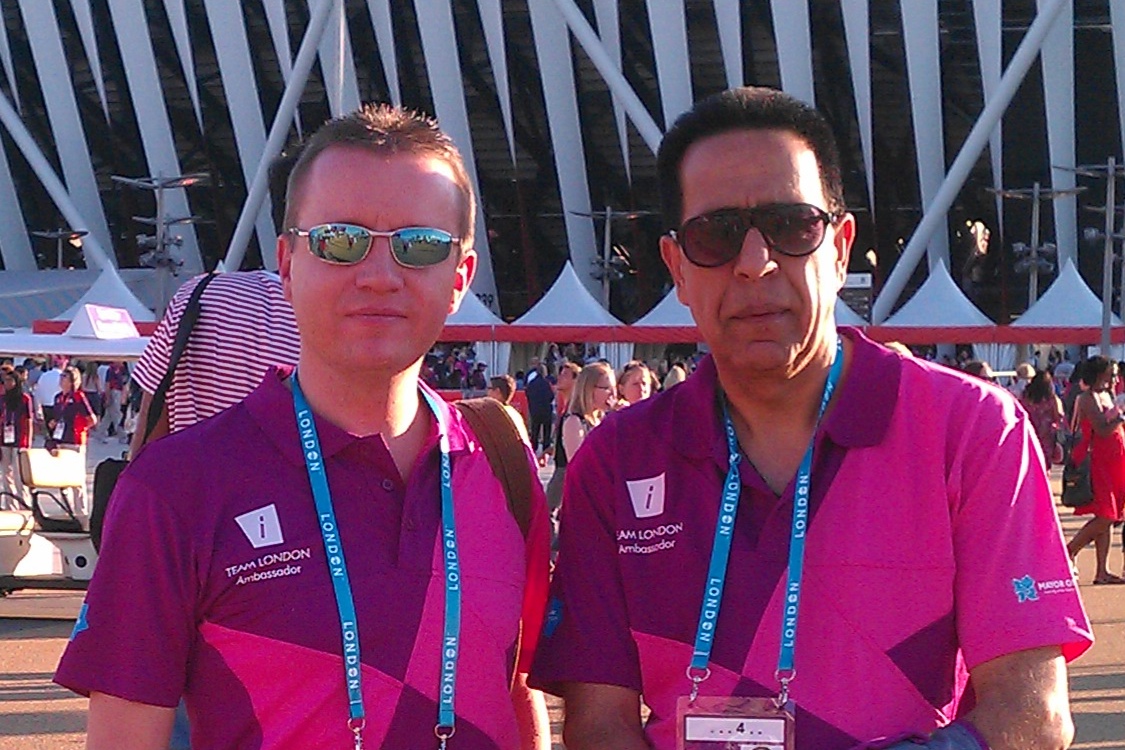 Vijay Sujan set up SFL:MAD when he was made redundant at the age of 64 and still wanted to work although being advised that he had no prospect of getting a job again! His perseverance and self belief enabled him to get a job after a wait of 10 months, after having endured first hand, the desperation and frustration of the young and the old while seeking employment. He decided that he would start a project to try and help both generations. Vijay has personally funded this project but now needs the help of the community, friends and family to develop and really Make a Difference in the life of the young adults and the over 50’s in Enfield. At the suggestion of 3 very supportive local MP’s, Vijay has arranged a fund raising event, on the 21st June 2013 to raise the sum of £15,000 for this worthwhile cause. Vijay was a London Ambassdor & mentor for the London 2012 Olympic Games & was in the travel business for 25 years. He is married with 2 sons and his hobbies are cricket, cinema, music and travelling.

Roger Oldham BA(Hons) FCII MCIArb MInstLM, Chartered Insurance Practitioner and qualified mediator. Roger has worked in the insurance market in the City of London for almost thirty years,where has held a number of senior positions in some of the biggest firms, with significant responsibility for managing resource and the development of individuals and their careers. Roger has also worked in other territories, including Hong Kong, the Middle East, North America and Europe. He set up his own business consultancy firm in 2011, providing a range of business support services, including change management, project management and dispute resolution. He is a trained and experienced coach and mentor. Roger was a London Ambassador during the 2012 Olympic Games and believes passionately in the Big Society. He met Vijay Sujan, founder of SFL:MAD during the pre-Olympic training and they have become good friends. Roger is continuing with his London Ambassador work and is also a Director and Company Secretary of SFL:MAD.